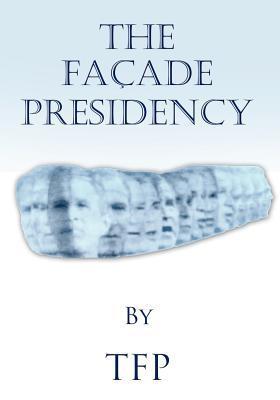 So You Want to Be Psychic?: Develop Your Hidden Powers