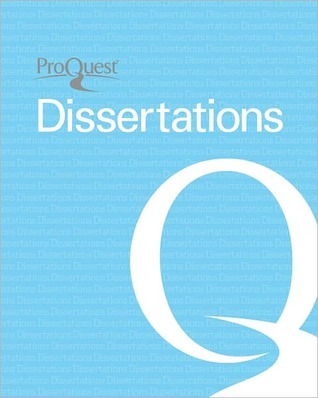 Labeled as Latino: How racialization, agency, and context affect panethnicity.

Ed Rossbach: 40 Years of Exploration and Innovation in Fiber Art

What the Devil Saw on the Day of Pentecost