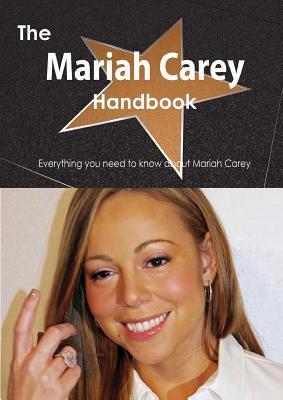 Development of Financial Markets in Central Europe: The Case of the Ce4 Countries